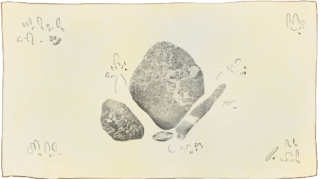 “that is my being, the madness of an unaccustomed mood” – edna st. vincent millay

Feeling feelings is hard work.
Emotional labour is real. É trabalho.
Emotional labourers ought to unionise.
Yet we are so often estranged from our feelings or told, instructed or commanded about their validity.

“We live in a world where there is more and more information, and less and less meaning”.

And our feelings are meaning makers. They sometimes guide us, other times deceive us, and can always reveal multitudes, if only we look closely.

Then there are moods. Humores, disposição. The older, wider cousins of feelings.
They are generalised affective states, hard to pin down.
We fall into them like we fall into bodies of water.
Whether they’re foul or uplifting, they possess us and we carry them. 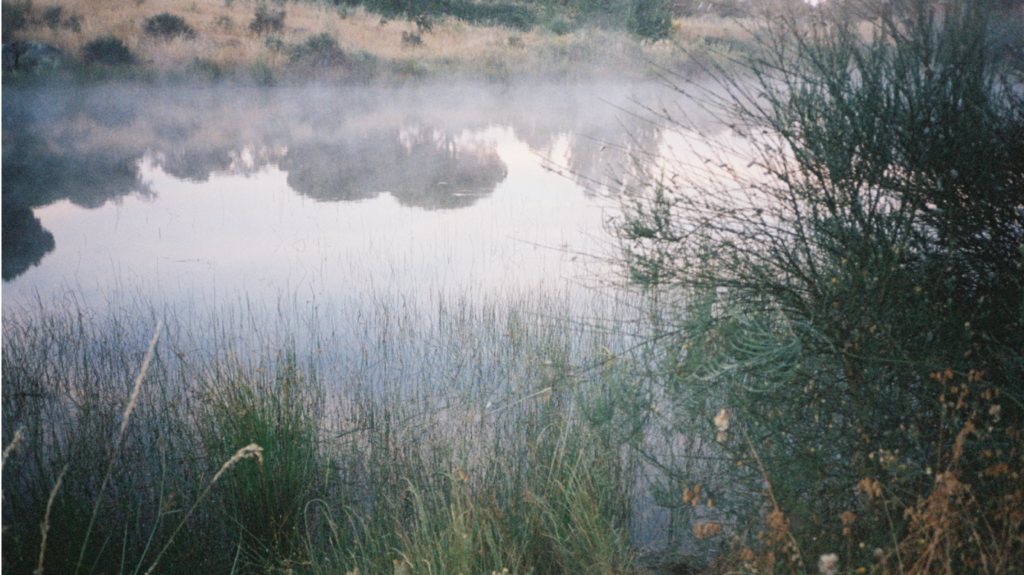 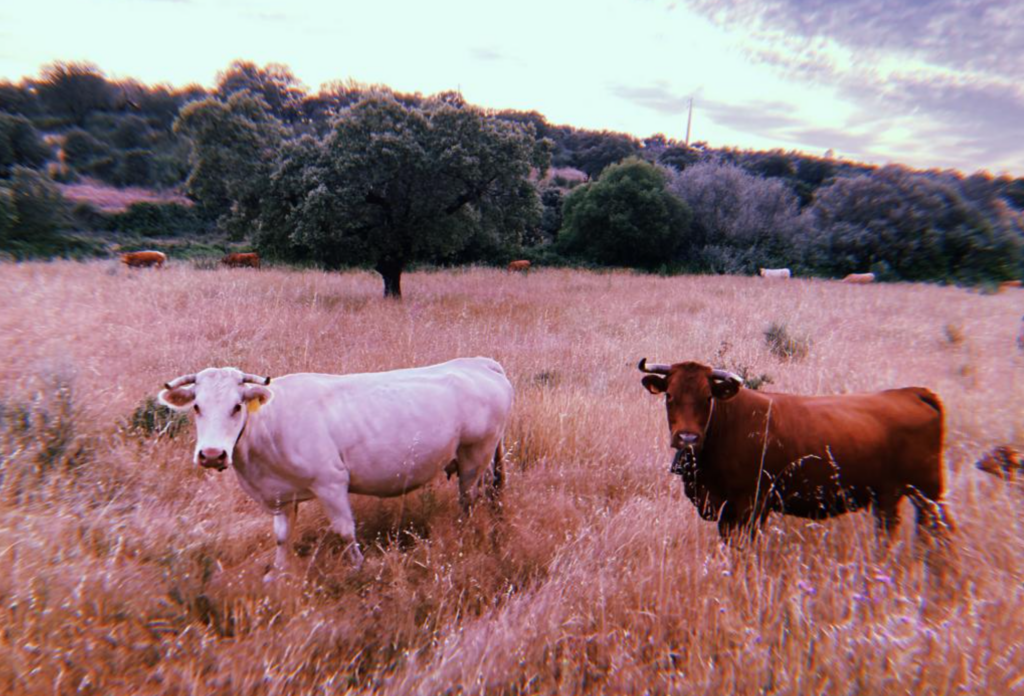 Madness. Loucura.
The condition of being mentally deranged. Who decides what the proper arrangement is?
Madness. Enthusiasm; excitement.
The madness of Mardi Gras.
As mad as a March hare.
The Madness of Crowds.
Madness. Lunacy. The intermittent mental derangement attributed to the changing phases of the moon.
The moods of the moon, causing deviation from the norm.
Insanity. 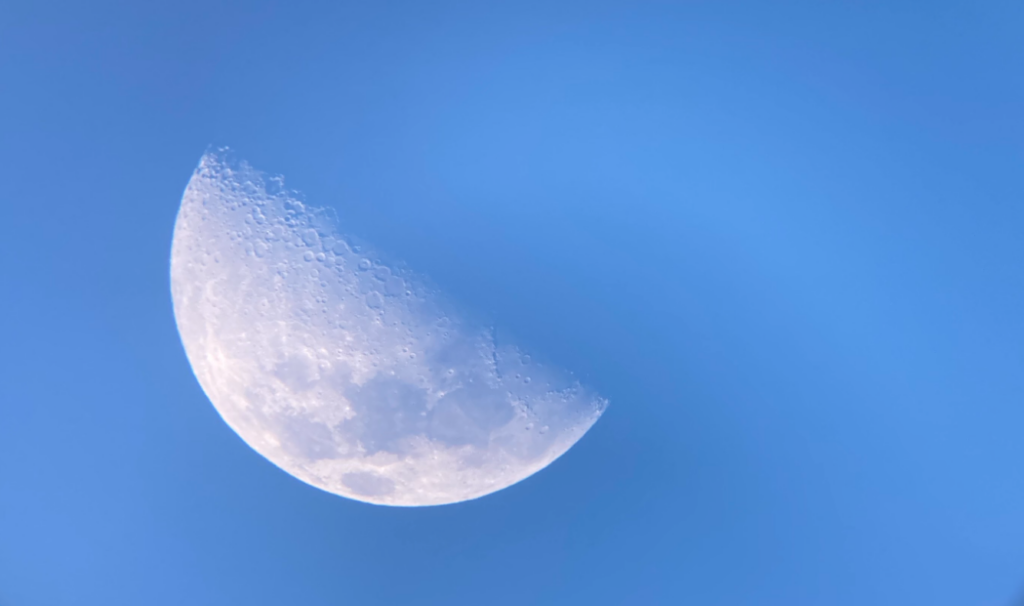 “And those who were seen dancing were thought to be insane by those who couldn’t hear the music.”

Perhaps each generation thinks their time period is particularly crazy. But we are starting to expand the notion of what is crazy. The word normal – normal – is under the microscope.

The pursuit of spontaneity and authenticity is a chosen path.

Weltschmerz, ˈvɛltʃmɛɐ̯ts. From German it literally translates to world-pain, it is the kind of feeling experienced by someone who believes that physical reality can never satisfy the demands of the mind. 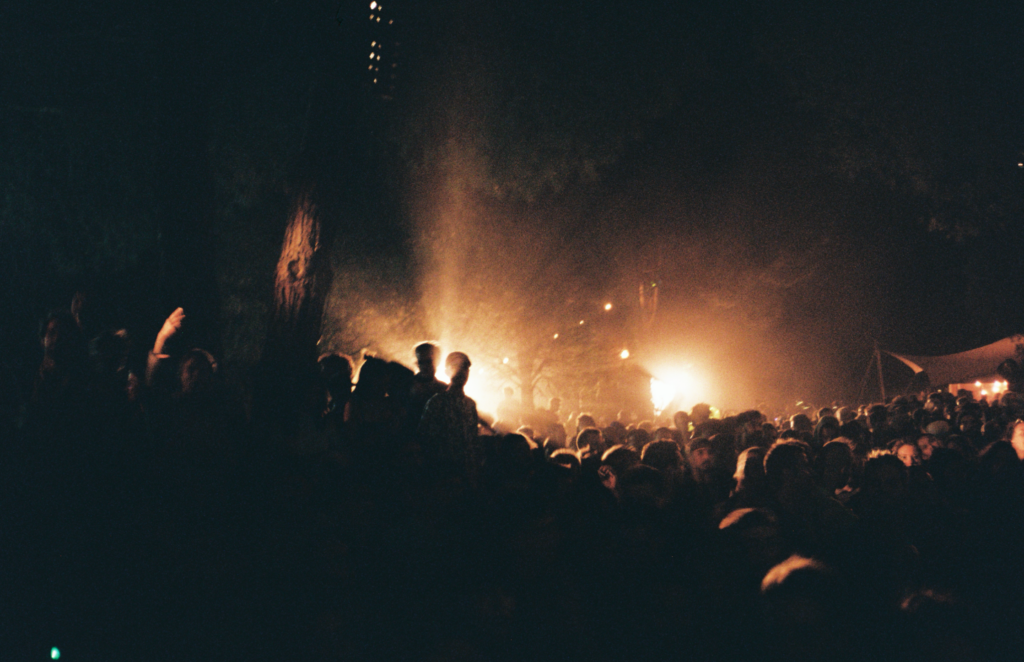 Divine Madness. Ceremonial Madness. Going stark raving mad, is a dynamic process of initiation into deep unpredictability.
The dance with chaos. Caos.
The confrontation with disorder and eternal subjectivity.
The origin of festival culture.
Many selves, processing weltschmerz.

Sappho writing on the island of Lesbos about two and a half thousand years ago declared
That later on,
Even in an age unlike our own,
Someone will remember who we are.

And some someones will keep remembering, relembrando.
The follies, the furies, the fables, the fantasies, the false and true selves.

In Apuro this year, we gather to remember. To remember the moods and madnesses of the past three years and the ever escaping present. We want to use innocence and curiosity as aphrodisiacs for these quests. We gather to feel the heat, to keep the feeling burning, let the sensation explode. Allow the moods to flow. Remember those vanished years. As though looking through a dusty window pane, the past is something we can see, but not touch. And everything we see is blurred and indistinct. We gather to wander through the blur, the ambiguity, the paradoxical fluidity, the multipolarity.

“All societies end up wearing masks.”

In Japan, hon’ne, 音本, means “true sound”, it refers to a person’s true feelings and “tatemae” 建前, means “façade”, referring to behaviors and opinions one displays in public.

We gather at Apuro to play with masks, to unmask and remask, to reveal and conceal, to look at rock bottoms and power tops. Some people have mood swings, others have mood rollercoasters, we’re going to ride both and go beyond binaries and into pluripotency.

Bedside manner is important even when there’s no bed in the picture.

So we gather at each other’s bedsides to collectively feel into, deconstruct, sculpt, vibe with the moods and madnesses in the air.